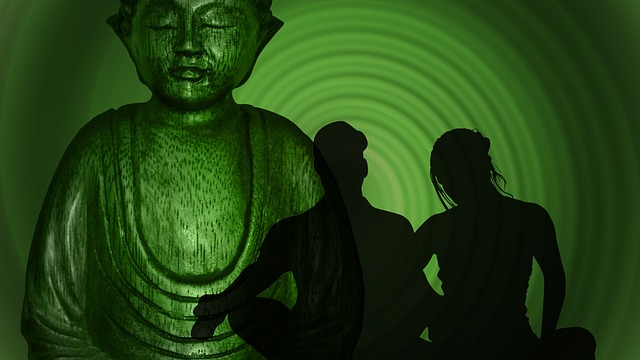 That’s because all of these things are such special experiences, and are both emotionally and physically remarkable.

You can try to explain them, but words may not be enough to really capture what it feels like to astral project. People just need to try it for themselves.

Like any new experience, learning to astral project can be scary. This than leads to panic and the inability to maintain the trance-like state needed to have an out of body experience (OBE). However, if you embrace these unfamiliar sensations, it can become a sort of journey!

Here are some potential things you may feel.

Make sure you read this list completely, so you’re ready for whatever happens.

Sleep paralysis can happen during the process of preparing to astral project.

This is because you’re meditating and preparation involves putting yourself in the dream-like hypnogogic state where the only thing that is active is your mind. As such, your body may become paralysed, as it does when you’re fully asleep.

Don’t panic if this happens, there are several ways to jar your body awake if needs be. However, if you’re looking to separate your astral body from your physical form, this paralysis can actually be helpful.

Some people describe this as a racing heart rate, like you’ve just done some intense exercise, while others say it’s more like a jolt or a shock – similar to when someone really makes you jump. This happens because your heart centre is working harder than normal to produce the necessary energy to astral project.

Try not to let your pounding heart distract you from your astral projection preparations – it will pass.

Vibrations are very commonly reported as being association with astral projection. That’s because the vibrational state is a part of the process of separating your two bodies (astral and physical).

This phenomenon is described as feeling a lot like electricity. For some people, these vibrations are minimal, while others feel like their whole body is shaking – though for people watching, they can’t actually see any movement. It happens because your energy points have reached a synchronised resonation.

As your energies become aligned, it’s like you’ve turned multiple latches on a door at the same time, and you’re ready to open up and astral project. Well-practiced astral projectors can induce the vibrations at will and then harness this skill to begin astral projecting.

Sounds almost always accompanies the vibrations. It could be a buzzing sound that’s so loud, you feel like you’re stood next to a jet plane. Or, it could be a sort of whoosh, like air moving through an open window on a really windy day. Other common noises include rushing, roaring and popping sounds.

This is actually a good thing, and can be made to happen more when you listen to binaural beats like these. They make it more likely you’ll astral project, faster.

These two feelings are opposite ends of the same scale. If your body reacts to the astral projection process by becoming hyper aware of sensations, then you may begin to tingle. It can be anything from a gentle touch to an itchiness that feels almost unbearable.

Alternatively, you may lose feeling in your body. This is similar to paralysis in that your brain has decided that your conscious mind is the only thing that should be awake.

6: Pressure and a ‘heavy blanket’

From tightening to throbbing, you may feel a brief pressure on your body. The most common place to feel this pressure is on your head. The increased activity in your crown centre (a preparation for your separation of mind and physical form) is responsible for this feeling. It won’t last long, so try and be patient if it’s uncomfortable.

Similar to the pressure on your head (or elsewhere on your body), your naval centre will become active and release heat.

This can vary from a warming heat in the lower pit of your belly, to a rather extreme hotness that is higher up, in your chest. Once again, this is because your energy is building as your body works harder than normal to create enough power to separate your physical form from your psychosoma.

Like the racing heart, try not to let this unfamiliar feeling distract you from your astral projection routine. After all, it means you’re on the right path.

Those experiences an OBE often report that the separation begins as a feeling of sinking into the bed, or even floating above it. If this happens to you, you’re not alone. Unfortunately, some people experience this movement in a more extreme form, and say it’s more like being on a roller coaster, as the change in height can feel so sudden that their stomach drops.

This means that having an OBE can feel really freeing, as any physical limitations your body may have (such as injuries or disabilities) will not affect your astral mind, and therefore they have no impact on your ability to move within the astral realm. Indeed, the most effective way to travel around the astral plane is to fly!

Just remember that if you feel any of these sensations, or even something else, you’re probably on the right path. 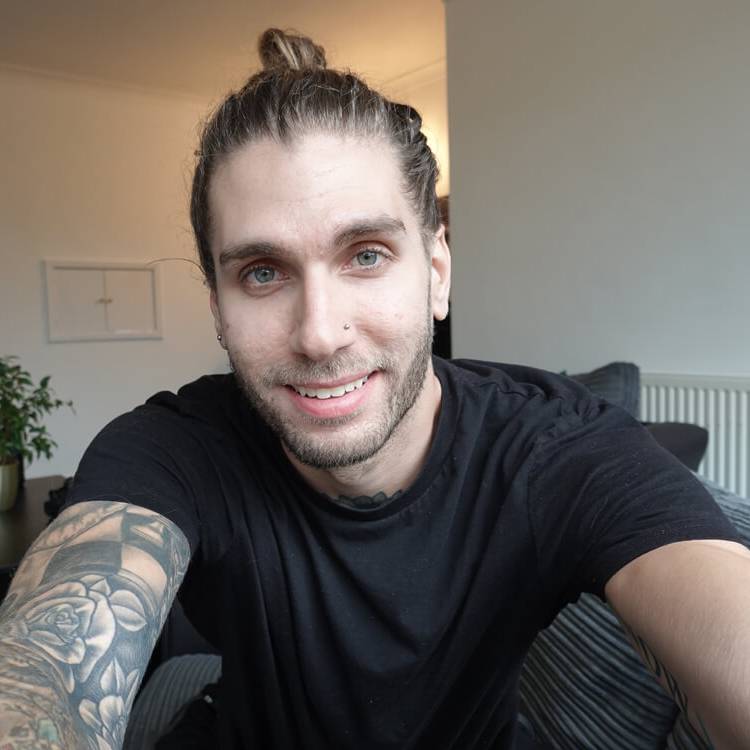