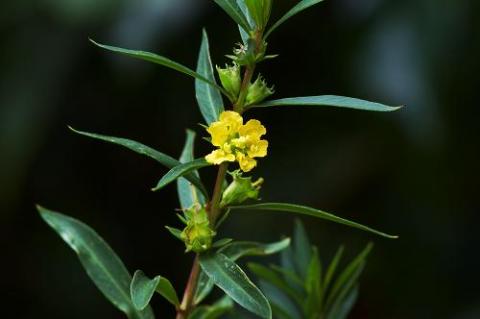 Learning how to astral project is all about finding the method that works best for you.

The same way a personal trainer tailors a workout plan to suit your lifestyle and desired progress, the path to astral projection is unique for everyone that does it. There’s a base format that it follows, but ultimately your path to having an out of body experience (OBE) is bespoke.

For some, this path can include getting high. By this, we don’t mean taking lots of illegal substances and losing yourself, but instead it’s about entering a state of consciousness that you’re not normally resonating at.

That’s because legal psychedelics are a great way of inducing OBEs. This doesn’t mean that herbs will do all the hard work for you, as you will still be the one who has to induce the hypnogogic state. Rather, herbs can aid your astral projecting and amplify your experience.

Artemisa Vulgaris is otherwise known as mugwort and is one of the most commonly known herbs for astral projecting. Its name literally translates to ‘dream plant’. Many people report that it makes their experience very vivid and afterwards they are much more likely to remember the details.

Other reported benefits include helping one to heal and having OBEs that help them find closure by addressing their core wounds.

Mugwort can be taken as a pill, smoked or stewed in tea. You should take it about half an hour before heading to bed, and try to pair it with some starchy food as this will increase its effectiveness. Caution: do not take this herb if you’re pregnant as it relaxes the uterus and can therefore be dangerous to expecting mothers.

This is a Mexican dream herb. As the description suggests, it has similar properties to mugwort as it works by making your dreams clearer, which is why it’s popular with astral projectors and those just looking to have lucid dreams.

Calea can be taken by being smoked or by drinking, and you should do so just before going to bed. If you choose to drink calea, it’s known as being quite a bitter taste, so bear in mind that it may not be a delicious drink to end the day on.

The fresher this herb is the better it works, so it’s recommended to grow it yourself so you can pick the shrub just before ingesting it.

Native to Mexico, this plant was used by the Aztecs, and is still used by Mexican shamans today, as part of their trance divination. Those who use this herb say that their astral projection then involves some sort of time travel, be that experiencing past or future events or even witnessing past lives. It has been known to give OBEs a yellow tint and to alter sounds.

Unlike calea and mugwort, heimia salicifolia – otherwise known as ‘sun opener’ – isn’t taken as a tea. Instead, you should take the fresh leaves and leave them to wilt. Then, place them in a jar with cool water, and leave the jar in the sun for at least 24 hours. This reliance on the sun to make this herb an effective aid for astral projecting is how it got the name sun opener.

In English, this is also known as wild asparagus root, while the Chinese call it tian men dong. This translates to ‘heavenly spirit herb’, which indicates how Chinese Taoist monks use it! It is said that they use this wild asparagus root to fly through the universe at night and move in alignment with their spirit.

With many people finding a similarity between the monks’ description of flying through the air, and the use of flight in astral projection, this herb has grown increasingly popular with those looking to have an OBE.

Other effects of taking wild asparagus root include increase relaxation and stress release; putting your body and mind in the perfect state to begin astral projecting. This herb can be purchased as a dry powder, which you then mix with warm water to drink before climbing into bed.

This herb has many names, such as absinthe, ambrosia, green muse, sage of the glaciers, and in Old English it was called wormwood. Like mugwort, wormwood is a popular herb due to its numerous benefits. These include curing digestive disorders, treating liver disease and reducing pain.

Some people will even apply wormwood directly to a wound to speed up the healing process. It is commonly used to flavour alcoholic drinks like vermouth and absinthe, but before that it was part of the ancient Greek ritual to honour the goddess Artemis. This herb can either be smoked or steeped in boiling water and consumed as tea.

Some people also report that wormwood has aided their astral projection simply by placing it under their pillow. A benefit to using wormwood while astral projecting is that it makes the experience more vivid and colourful.

Although Valerian Root sounds like something from a fantasy novel, this herb is very much real! For those not looking to astral project, it is a great way to induce sleep if you’re suffering from insomnia. 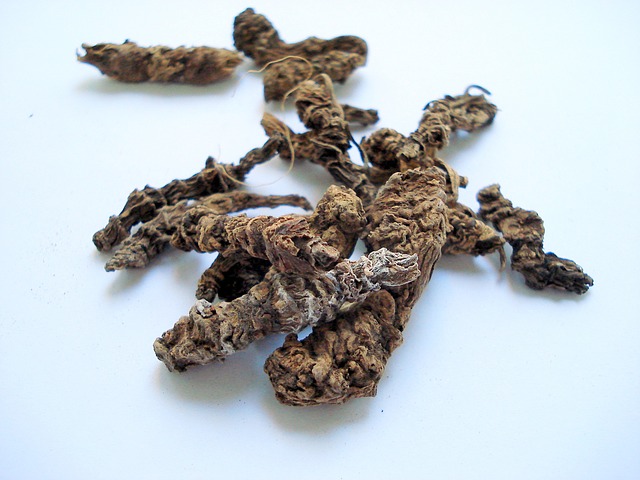 For those chasing OBEs, this herb is a great sedative to relax your body, putting you in the perfect state to begin astral projecting. This root can be taken as a capsule, or the leaves can be smoked or turned into tea.

The capsules are the ideal way to consume this herb though, because fresh valerian leaves are infamous for being rather foul smelling.

But before you begin ordering every herb under the sun, thinking it’s a great shortcut to achieving astral projection, just remember that – like anything – overconsumption can be dangerous, so do your research on correct dosages and perhaps begin with smaller dosages so you can ease yourself into the experience.