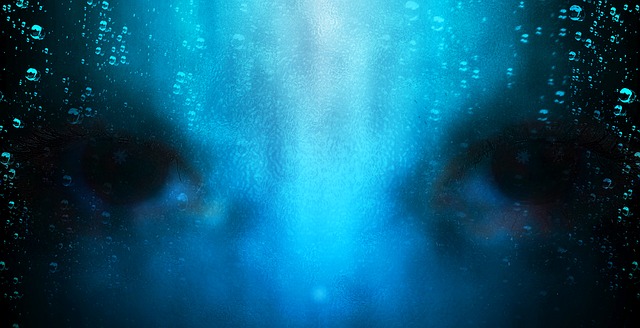 So we’ve talked about the scary side of astral projection and how there can be some dangers.

These astral stories are personal, and shared by people from around the internet.

The 5 best astral projection stories of 2019

This astral projection story was shared by someone on a forum type website, (unexplained-mysteries.com) and this guy explains how he experienced astral projection and heard horrifying loud noises and contact with people who weren’t really there.

‘Then, the sounds were really close to me as well as a deep BRRRRRRRRRRRRR sound I then heard a very creepy whisper on my right ear (my bro was on my left), and then POP. I woke up with full consciousness. Apparently, my little brother had hit my elbow, which jolted me back to consciousness. I found that I was sweating really bad.’

He then goes on to describe how he was touched and felt a physical poking sensation:

Again, I kept getting sleep paralysis.

Always with unmentioned things going around. I know noises and images have been mentioned. But astral to physical touch wasn’t. And I always had it. One night, I was sleeping alone in the living room couch, I heard and felt someone walking in, I felt safe until I KNEW I couldn’t move.

The person was sifting through the stuff behind the couch, and my position restricted me from seeing it. Then, I heard and felt it stop, a few seconds later, it quickly got to my head side of the couch (As if it knew I knew of its presence.)

Then, I felt it poke my right cheek. POKE POKE POKE POKE. And for a few seconds, it stopped. I was broken free of the paralysis.

2: Warnings of spirits and entities

This is an answer From a Quora.com post about astral projection and the dangers of it.

What you believe becomes real, or as real as things get in that realm. By the same token, they can only hurt you inasmuch as you believe they can.

There are a lot of entities floating around, from various sources, and they have their motivations. But how much you perceive them and how they effect you depends on how strongly you believe in them and what they can do to you.

Believe they can’t harm you and they can’t. Believe they don’t exist and you won’t see them. Simple rules, but it get complicated because we don’t always know what’s going on in our subconscious. The same goes for protection: what you believe works, works.’

This is a fascinating post from a Reddit user on a thread about astral projection, in which colors, strange lights and euphoric feeings are desribed:

‘I was supposed to start seeing multi-color ‘lights,’ and feel some sort of vibrations. This is where I thought my experience would end. However, as I dryly imagined that little backpack disappearing and reappearing from view, I was surprised to see that from the corner of my eyes, lights began to dance into my black plane of view.

They appeared like neon streamers, pink, blue, violet, and yellow, creeping into my mind’s eye, leaving behind their respective streaks of color.

Simultaneously, I began to feel the faintest sensation of vibration in my fingertips and toes. It felt like whenever your hand or foot falls asleep, like tiny needle pricks.

Now at this point I was a mixture of fear, excitement, and wonder, and lost in the image of the backpack flying in and out of view intertwined with splashes of neon color, the vibration began to seize the entirety of my body. The feeling was almost euphoric, growing ever so rapidly, my body seemingly shaking uncontrollably.’

He then goes on to describe how he tried desperately to wake up but couldn’t somehow.

‘“Wake up, wake up, its not real” I told myself through the pangs of terror emanating throughout my body. But the feeling of being torn from my body did not subside for what seemed like the longest thirty seconds of my life, an eternity, until finally I snapped out of it.

I was staring at the black ceiling, seeing the outlines of my ceiling fan whizzing around. Now obviously, I was afraid, terribly, but thought nothing of the incident and attempted to just move on.’

4: A scary experience and being speechless

‘Yes I think it is real. I’m a 18 year old girl and I didn’t know anything about astral travel. Tonight around 2:30 I fell asleep as I was very tired. Then after sometime I found myself in my bedroom in front of the mirror. As I turned back, I saw a weird entity which was floating, it had no body. It was something in brown colour made up of dust.

I got scared and ran towards my hall.

On my way I saw 3 more entities ( I think they were ghosts or some spirits ) they were coming in my way. I got very scared and finally reached my hall. I was moving in a very fast speed as if I’m literally flying. I saw myself sleeping in the hall ( where I was physically sleeping). 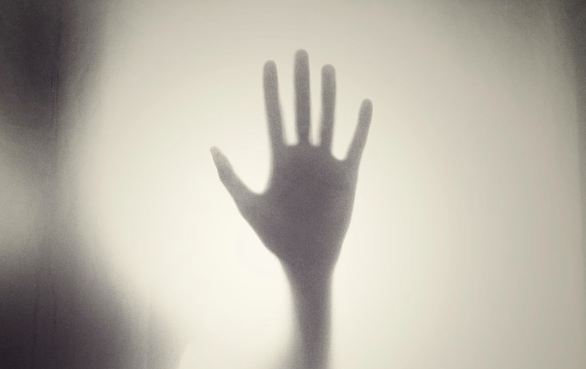 As I was scared I went back into my body and slept.

After sometime I felt my hand moving on its own. I knew I was dreaming but I felt everything real.I couldn’t move my body. I opened my eyes and tried to scream. I couldn’t even scream something was stopping me. I couldn’t say a word’

‘It is as real as this world, for example, once during projection , met up with someone familiar and shared an experience, the next time we met in this world we had both the exact recollection of what transpired, so the plane, the astral plane , is common to all , the issue is that most in the plane are projecting and hence living their own thought forms which prevents a common verifiable experience.’

Some of the best astral projection experiences happen right when we first start learning how to do it. This is because we’re most excited at this stage, and it all feels so vivid, new and real.

I’ve had several astral projection experiences where I just didn’t know how to describe the happening. One of the most vivid was being on my bed, and having a profound vision of floating and flying over a forest at super high speeds.

This was very scary at the time, and I didn’t know what to do about it! I remember panicking almost when I came back to reality, and I didn’t know how to explain what had just happened. I’m sure lots of people have had a similar experience where you just don’t know HOW to rationalise what you’re experienced.

And I think that’s why a lot of the astral projection world is termed ‘fake’ or crazy because science simply can’t give us answers to some of our questions. It’s very hard to hear someone say ‘it’s not real, it’s unproven’ when you KNOW what you’ve experienced and how it felt.

So as you can see there are lots of stories about astral projection out there, and lots of people seem to have experienced this.

The best source for astral projection stories are usually forums or Reddit/Quora, because these are user generated sites with highly subjective content.  We’ll continue to update this page with new stories and experiences of astral projection.

How to create your own astral story

There are many ways you could learn to astral project, but here’s the thing:

It can be difficult.

You need to learn the right things, from someone who’s actually done it. Astral projection is all about ‘hacking’ your body and getting inside some natural processes. There are techniques you can use to make it happen.

So let me offer some suggestions: