Can Astral Projection Kill You? The answer may surprise you.. 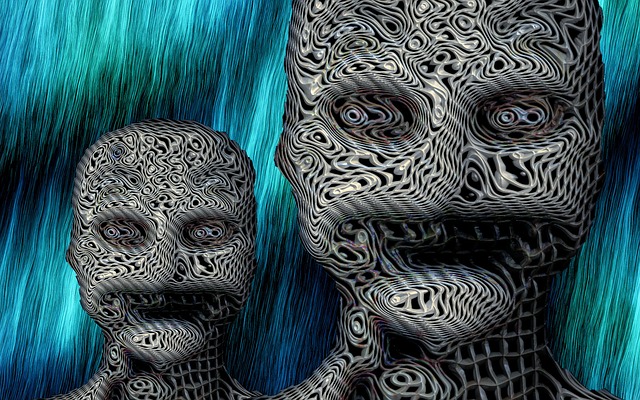 It’s come to our attention that people are worried that they could die while astral traveling. This post will hopefully answer the question ‘Can astral projection kill you?’.

When you die in real life, your cord is snapped

This is slightly related. When you die in the physical world, your ‘silver cord’ is snapped and you’re no longer able to return to your physical  body.

This isn’t you dying FORM astral projection, but rather you dying in the real world and then returning to your astral body and world. You can only die when your silver cord is broken and the link between your astral and physical body is no longer there.

This can’t be done from the astral realm, and can only be broken when your PHYSICAL body is injured to the point of death.

It’s also believed that if you were to negatively affect someone else in the physical realm, it would incur severe karmic penalties in your next life. This means you should be safe from even the smallest bit of harm from others while astral projecting.

It takes a lot of practice to affect the physical reality

Another thing to remember is that it actually takes a LOT of practice to be able to affect even the smallest things in the physical world. this means that if for some reason an entity wanted to do you harm in the physical realm, they would need to be very skillful and even then, no-one’s ever been killed from astral projection yet.

In summary, you don’t need to worry about anything really. It’s perfectly safe and you’ll probably never have a negative experience. Can you die from Astral Projection? Probably not.