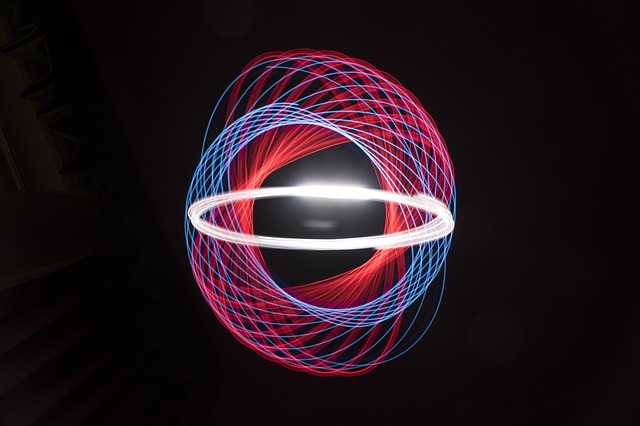 Astral projection is an amazing thing to experience but it’s also very difficult and hard to do.

Why is it so hard to have your first astral travel experience?

It comes down to a few things which we’ll cover in a minute, but the chances are if you’re reading this, you’re finding it difficult. It isn’t always about how much you know, it’s about what you’re practicing. We teach people in our astral projection course that it’s not always about the techniques..

It’s how you do them!

You see, techniques aren’t everything. You could be practicing the right technique, in the right way at the right time but if you don’t truly believe you can do it, you’ll find it very difficult.

One thing we’ve learned over the years is that your belief matters more than almost anything else.

Why can’t I astral project?

There are probably a few reasons why you’re finding it hard to astral project and most of them you’re not aware of (otherwise you’d fix them!). These are the most common reasons people find astral projection so difficult:

1: You’re not sleeping at the right time

Astral Projection is much less difficult if you practice it at the right time.

The best time for OBEs, lucid dreaming and astral travel happens to be in the early hours of the morning This is when your brain has the perfect combination of hormones and energy, and everything’s lined up properly.

If you’re struggling and finding astral projection too hard, give this a try: Start waking up at 5-6AM and trying to astral project then. Try also listening to a binaural beat audio track like Stormy Escape or something similar.

You’ll find it so much easier when you listen to binaural beats, relax, believe in yourself and try it at the right time.

This might be hard to hear, but a lot of beginners just aren’t trying hard enough and don’t really put in the effort needed. It’s not meant to be super easy, otherwise everyone would be doing it. Astral projection is an ancient skill or ability, and MOST people have let this skill die.

It’s like the age old saying ‘use it or lose it’.

We’ve all pretty much ‘lost it’ and it’s going to take more than just reading a buzzfeed article to get it back. Don’t let that put you off though, astral projection CAN be learned if you just try! It just won’t happen overnight.

3: You’re not practicing an actual technique

We’re always surprised about how many people say they’re practicing but they’re not really using any technique. They’re just trying to ‘go it alone’ by using what THEY think would work. In order to astral project you need to use one of a few specific techniques.

The good news is that if you DO practice the right technique, it can work pretty effectively for you. Here are some good astral projection techniques for you to get started with.

Here’s a very simple astral projection technique you can use tonight:

4: Your vibration is just too low

Your vibration refers to your energy and ‘life force’.

It has many names and descriptions but for this article, we’re just referring to your overall energy and health. Your health can be affected by any number of things, but the most common things that lower your vibrations are:

Your vibrational energy is something that can be changed at any time for better or worse. I have a detailed guide on how to RAISE your vibrations by the way. This means it’s critical to always pay attention to what you’re thinking, feeling, doing and putting into your body. This goes for food as well, and if you haven’t already gone Vegan or plant based, you should strongly consider it!

By the way, if you’re just starting out with OBEs and astral travel, there’s a good chance one of these 8 reasons and mistakes is holding you back:

5: You need to meditate, MORE

Meditation is a huge part of astral projection and in order to reach the higher vibrations required for astral travel, you are going to need to meditate.

It’s not really optional at this point, and by meditating daily you’ll MASSIVELY increase your chances of having an OBE. Meditation for astral travel is pretty straightforward, you just need to actually do it every day.

6: Your beliefs are too strong

Astral projection requires most people to open up their minds in a way that they’re likely NEVER done before. It’s almost always a new skill or idea for beginners, and it’s unlike anything you’ve done before. For this reason you NEED to pay attention to your subconscious beliefs and thoughts. These will influence your ability to astral project more than almost anything else.

Todays society has got us all believing a wide range of crazy and untrue things, one of which is that astral projection doesn’t exist and isn’t real. This is false, and it’s just an illusion.

Our beliefs and expectations matter more than anything else, and ironically if you don’t believe you can astral project, you won’t be able to.