Is Astral Projection Real? What They’re Trying To Hide From You 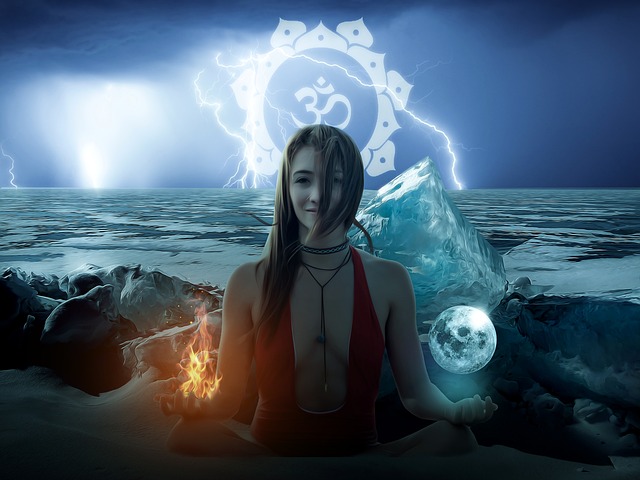 Is astral projection real? That’s the question on everyone’s minds today. We’re in an incredible phase of history where people are suddenly able to access any information they want on the internet, and they’re getting curious about all sorts of things.

We’re going to cover all sorts of things in this article, like:

What is astral projection?

To start with, let’s explain this. Astral projection is the act of separating your physical body from your astral body.

This is done by any number of techniques, but the act remains the same. It’s based on the idea and belief that there exists a spiritual or astral world SEPARATE to the physical world.

This is a key belief and concept to understand. It’s something that there’s been almost NO research into, and the history and science behind it are very strange and interesting. There have been CIA research studies into remote viewing and astral projection, but the results and findings have sort of been hidden.

The reason for that is unknown, but what we do know is that millions of people around the world throughout history, and living in the world today, claim to be able to astral project. It’s certainly not everyone, but a big portion of people claim they can do it and that it’s real.

So it’s hard to say whether it’s real (what defines ‘real’?) or not, for the reasons we’re going to explain in a minute.

Has astral projection been proven?

This is where things get a bit.. tricky.

But those people have never tried it, and certainly don’t have any way of DISPROVING astral projection. So who HAS proven it?

As we said earlier, there’s simply not been enough serious interest in astral projection for big scientific boards and studies to want to prove or disprove it. You’d think it would be the talk of the century, but for some reason, people just aren’t as interested as you and me.

And that’s just the problem, most people haven’t really heard of astral projection, much less decided to study it, research it or indeed, prove it!

There have still been occasional studies on astral projection though, much like this one here.

In this study, a woman was studied under lab conditions, and was reported to demonstrate a “strong deactivation of the visual cortex” while “activating the left side of several areas associated with kinesthetic imagery.” This means in layman’s terms, it was proven she was conscious but UNAWARE of the world around her regarding her visual cortex.

But, she was “activating the left side of several areas associated with kinesthetic imagery” meaning she believed (or actually experienced) physical movement. How can this be if she was just laying there, motionless?

The problem of METHOD

There’s also not an easy way to measure when a person’s spirit leaves their body, as to everyone else it just looks like they’re sleeping or dreaming it all.

Reports from all around the world

This is the thing, there have been and still exist masses of mentions of astral projection in ancient religious and non-religious texts from various cultures all around the world. This isn’t new, but it’s only recently that there’s been a shift in society to not find it ‘trendy’ to believe in such things.

The Egyptians, for example, have a widely documented history of astral projection and depicted the experience as ‘a glowing light leaving the body behind’. That’s coming from a society that managed to build such incredible buildings (Pyramids) that we still TODAY have no idea how they built them. They know their stuff and wouldn’t have mentioned something like astral projection unless they had a REAL reason to believe it’s real.

What’s the difference between astral projection and lucid dreaming?

Astral projection is defined as being able to separate your physical body from your spiritual or astral body. Lucid dreaming is entirely in the mind, meaning you’re just dreaming because you’re asleep. The two experiences can feel VERY similar to each other and that’s where a lot of confusion happens.

You can’t study something NONPHYSICAL in a physical lab

Because it’s a different reality, it is a different dimension, and this is one of the most fundamental things that scientists fail to understand. They assume that just because they can touch and see something that makes it real.

But it was only very recently that we were able to even see or know that radio waves existed! Before then we had no idea that these things were even real, and it’s the same with us for astral projection.

We’re not at the point yet where we have the scientific measurement tools to actually measure astral projection and study in a lab, but that doesn’t mean it’s not real. Far from it in fact.

It just means we’re not ready to study in lab conditions, but it doesn’t mean is that it’s not real and we can’t experience it.  And if you look into the research you’ll find that millions of people all around the world and throughout history have experienced astral projection themselves.

They’ve been able to come back to the physical world and tell stories about it. The stories are documented through many different ancient civilizations all across time, and all across the world, separated by continents, oceans, forests, and time.

So to say astral projection is not real just because we don’t have a scientific study about it is wildly ignorant of the evidence and the subjective stories that people all around the world are sharing.

Beyond that you can actually test it for yourself. Now here’s the difficult part; Astral projection is very difficult to learn and if you’ve never done it before, it’s very hard and can take a long time to actually have your first experience.

It’s hard to learn, especially if you doubt it

Because they’re holding themselves back.

That will only reinforce the idea that astral projection is not real even further, and this is where it gets tricky because you have to believe that it’s real and it’s possible before you’re able to do it.

It’s entirely down to your beliefs, so if you’ve got people who are going out there and trying to astral project who have never done it before, and a highly critical and they doubt that it’s even possible, of course they’re never going to experience it.

And THOSE are the people that are going to shout the loudest in forums and in online discussions about whether astral projection is real.

They assume that just because they haven’t done it, that it isn’t real. I’d like to bring us back to my experiences with something called lucid dreaming. Now before I had a lucid dream, I thought the idea was absolute nonsense.

It sounded too good to be true.

It sounded so different from what I knew to be real that I assumed it was fake. 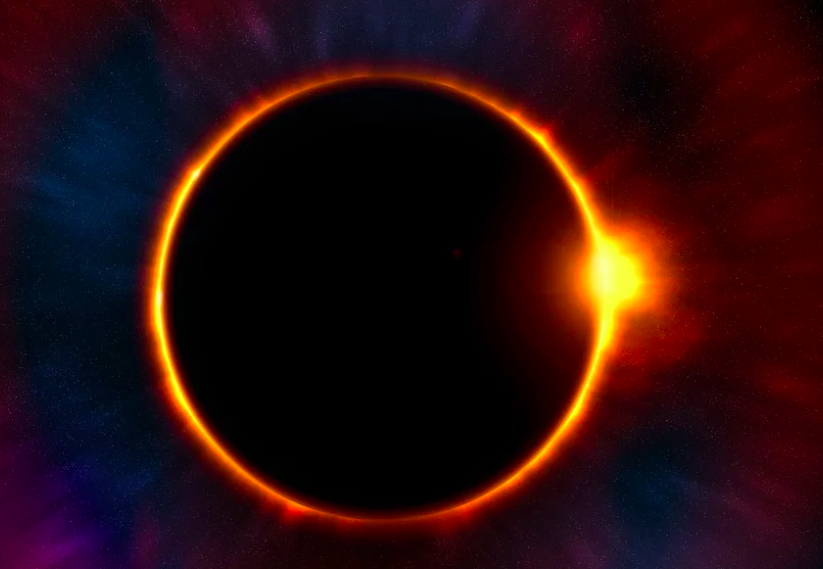 Then I actually had a lucid dream, and everything changed. I realized that of course, it was real I just hadn’t experienced it yet. And this is one of the key considerations for astral projection, as you might be looking into this trying to astral project.

If you’re skeptical if you doubt that it’s possible, you’re only going to hold yourself back! And then you’re going to be one of those people who doesn’t think it’s real, just because you didn’t stick with it long enough to actually have the experience.

So it’s hard to say whether it’s real or not. If you define real as ‘proven in a lab’ then it’s neither. It’s just not been tested yet! There HAVE been tests and studies proving that SOMETHING is going on and being experienced, but it’s so highly subjective that every study showed something different (probably because everyone astral projects in a different way to a different place or realm).

What matters more than anything else is your experience and what it means for you and your life. If you feel empowered by astral projection, then that’s great! The interesting thing is that more and more studies are coming out to show that we don’t know hardly ANYTHING about our minds or at least, nowhere near as much as we thought we did.

The human body and mind are amazing things, and we should never underestimate them.