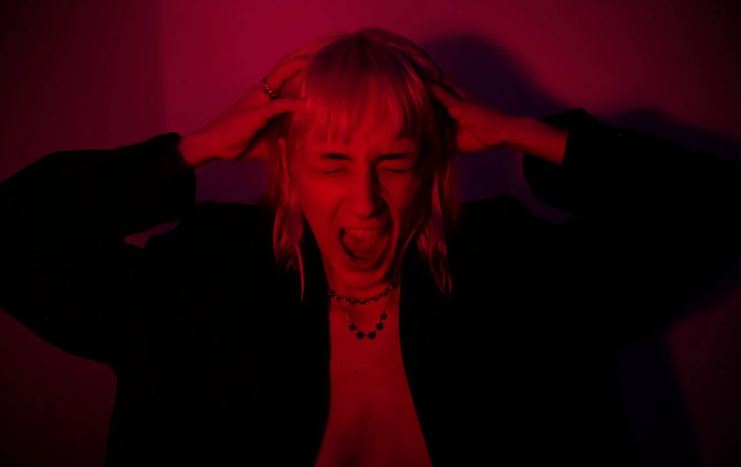 Are you wondering what happens when manifesting goes wrong?

Manifesting is a new way of setting goals these days and a lot of people are able to use this to get their desires.

You will see Youtube videos or blogs saying: “I manifested my dream house!”

The question is, will you be able to sustain your manifestation?

Or are you gonna lose this eventually just as fast as how you got it?

It is a wonderful tool but it can also be as scary.

What Happens When Manifesting Goes Wrong?

There are many things that can happen when manifesting goes wrong. For example, people may become depressed, commit suicide, or they lose all their money.

It can also amplify the negative aspects of themselves. For example, an alcoholic may think being rich will save him, but his addiction becomes worse instead.

We will explain this further but let’s discuss what manifesting is first, if it really works, and if it’s dangerous.

The term “manifestation” describes using the power of your thoughts, beliefs, and emotions to achieve a personal goal or change your reality.

This is done by setting an intention out o the universe, believing you can have it, and letting it go while keeping your emotional vibration high.

The methods are founded on New Thought spirituality’s law of attraction.

If you want to know more about this, I suggest reading this book called “The Secret”. You can also watch the movie if you prefer watching it over reading it.

To explain this further, think about this: You never do anything without thinking about it first.

Whether it’s drinking your morning coffee, moving to a new place, posting a Youtube video, or buying a car, they all started as a thought. 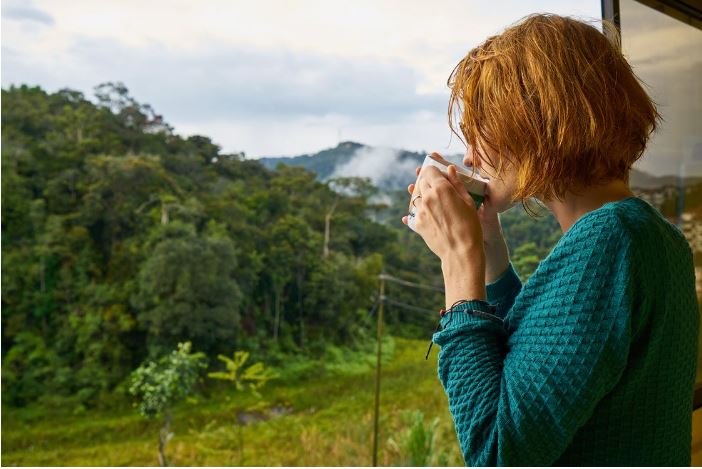 Whether we are aware of it or not, our ideas and words always affect our reality.

In short, manifesting works because we are always manifesting even if we don’t do it consciously.

Manifesting itself is not dangerous but it can be if not done in the right way.

As I have discussed above, manifesting does work. Although manifesting focuses on improving oneself, some people skip the healing part and go straight to manifesting.

They tell the universe “This is what I’ll manifest!”, they believe that they can have it, and they keep their vibrations high.

On a surface level, they did all the right things so they get it. But deep inside, they have blocks and self-limiting beliefs, or they didn’t change the kind of person that they are so all the negatives, their dark parts, get amplified.

So they can have the manifestation but they lose it just as fast as they got it. What can also happen is that manifestation turns them into an even worse version of themselves instead of being good for their growth. 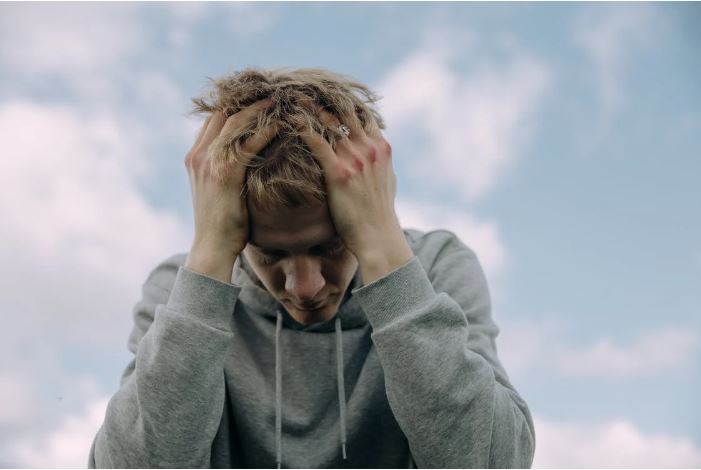 1: Focusing On The End Result

When people start manifesting, usually it’s because they want to skip to the result.

There’s nothing wrong with that but a lot of people get obsessed with the result and that’s when everything starts to go wrong.

They’ll say they want a mansion but they completely forget about how that person got that mansion. It usually took them a lot of action unless they were fortunate enough to have experienced what you call a crypto pump or something similar.

Usually, it’s because they gave that in value to the world, whether that’s through a product or service if you’re an influencer, or through content.

They that value to the world and then the world or the universe gave that back to them in the form of money.

Money is just energy. It’s an energy exchange between what you give to the world and what the world gives back to you. 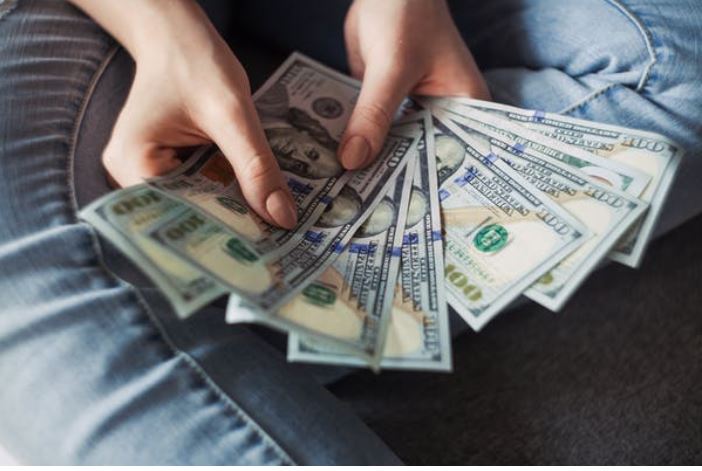 So what happens is people get obsessed with the result and of course, what you focus your energy on expands.

So they may get that result but they’ve skipped the part of working out why they wanted that result so they end up unhappy.

You’ll often see this with people who win the lottery.

They become millionaires and they suddenly become depressed, commit suicide or something, or they lose all their money because they were obsessed with the result and they got to it without actually going through the process.

So you need to go through the process, the energy exchange. That’s important.

2: Not Changing As A Person

If you manifest a lot of money quickly, it amplifies the kind of person that you are. 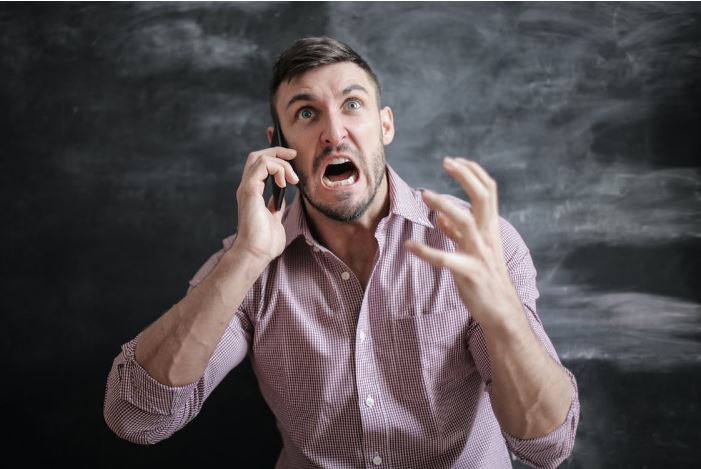 In fact, it’s going to make them worse because now you have all this money and time. You can do anything you want.

Your dominant thought patterns and behavior will become even more pronounced and you will do more of those things.

Let’s say you’re an alcoholic and you suddenly win the lottery.

Do you think you’re just going to magically stop drinking? Of course not. You’re going to be drinking more because you didn’t change who you are inside.

You’re going to be spending all your time drinking because now you have more freedom to do that.

They tried to manifest something before they changed their thoughts, habits, and beliefs. They didn’t change from who they are to the person they want to be. That is dangerous. 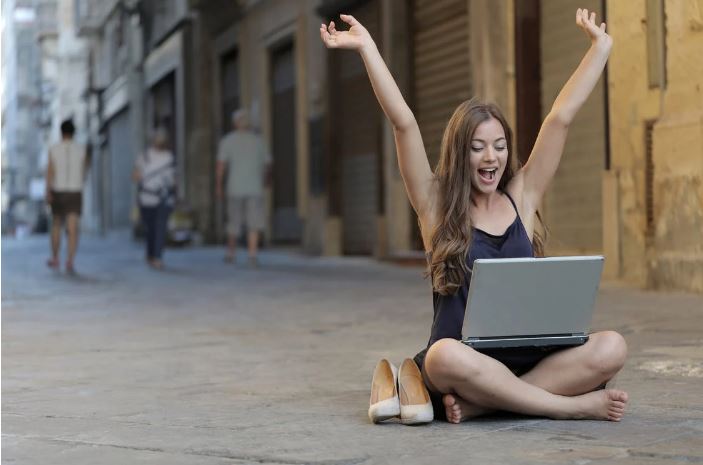 On the other side, if you worked on your thoughts, your beliefs, you have good habits, and you’re doing good things, money is going to make things even better.

Because now, all that’s missing is the money. Having more money will give you more freedom to be yourself, do good things, and give more to the world.

Have you ever heard of impostor syndrome? It is a psychological occurrence where you start doubting yourself and you don’t feel like you deserve the level that you’re at in your life.

This usually happens to people who become wealthy very quickly. If you catch a crypto pump or if you do something which magnifies your money significantly.

You subconsciously believe that something will happen that will take it away. I’ve heard horror stories of people that manifest.

They try to manifest money but they have money blocks and they don’t believe they deserve it.

They become rich but something happens. They get kidnapped or they get robbed, or they get caught in a situation where they lose their wealth. 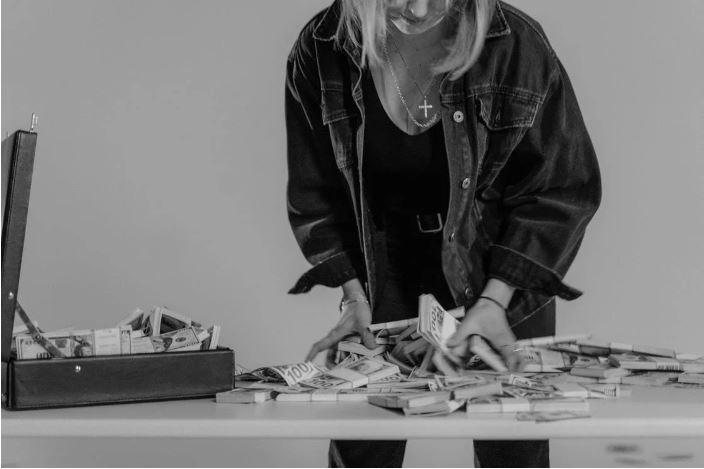 This is because their subconscious beliefs are vibrating at this low frequency and so they attract situations with the same level of vibration.

You need to not only become the type of person who deserves those things, but you also need to subconsciously believe it.

Believe you deserve them and that you’re worthy of those things. This is where re-programming your mind becomes useful.

I talk about this in the manifestation academy and I recommend taking this free training I created.

4: Being Surrounded By People With Money Blocks

“You’re the average of the five people spend the most time with,”  -Jim Rohn 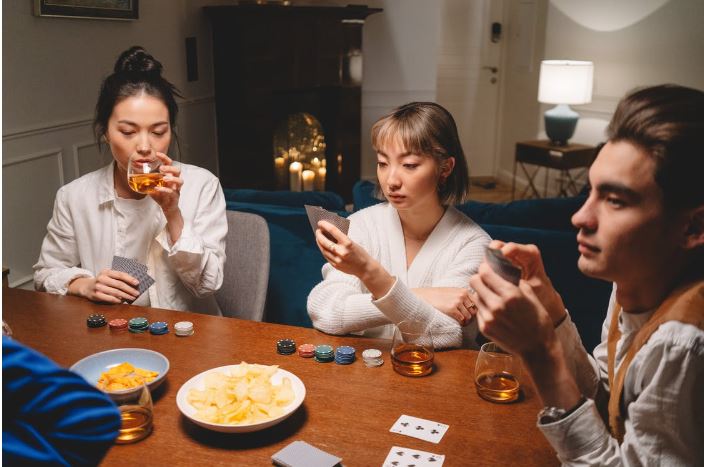 What kind of people are in your circle? Let’s say they have money blocks, which a lot of people do, and they don’t believe that you deserve to be a millionaire.

If you tell them that you’re going to manifest a million dollars, they’re going to tell you that it’s impossible.

“You’re not capable of doing the hard work required” or “you don’t deserve that.”

It’s not that they’re bad, they’re just projecting their own self-limiting beliefs on you.

It’s up to you to ignore those beliefs just like neo did in the matrix.

When you dodge those limiting beliefs and focus intensely, you’ll be able to give more to society and contribute more like a man or a woman.

If you don’t, manifesting can go very wrong. 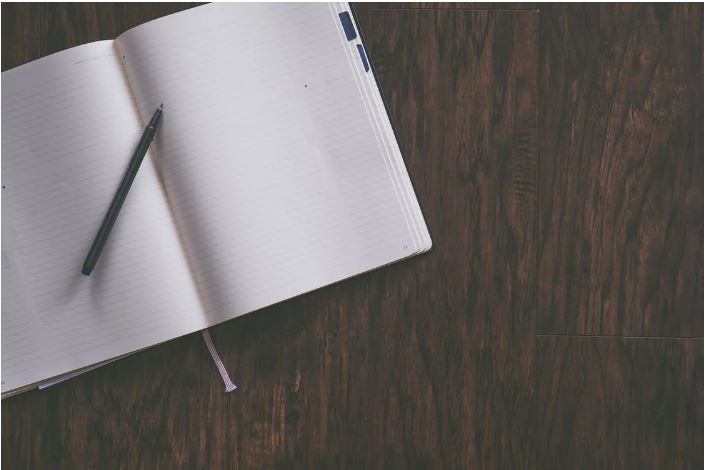 What Are The Different Manifestation Methods?

There are so many different manifestations but the most powerful method is by using paper and pen. This includes keeping a journal, scripting your desired life story, and creating a list of your desires.

If you want to know more about how to manifest using paper and pen, I recommend reading this article about manifesting.

How To Manifest Money?

You can use any manifestation method to manifest money but you also have to remove your money blocks by changing your subconscious programming so that you can be in an abundance mindset.

Money is one of the trickiest things to manifest because most people have money blocks. “Money doesn’t grow on trees, money is evil, etc.” 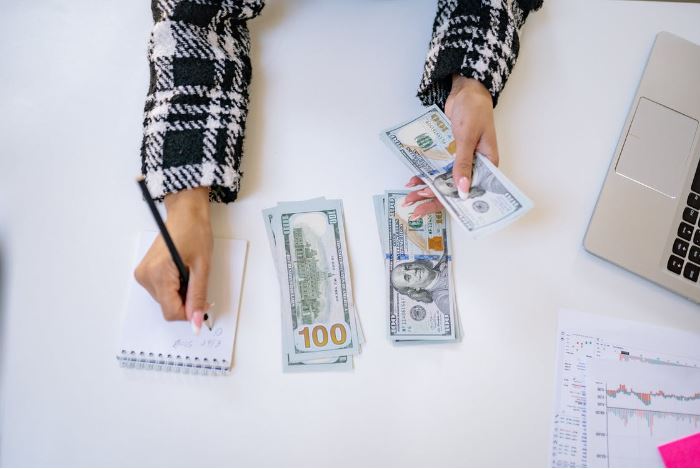 How do I know if I’m manifesting correctly?

When your vibration is high, you will notice that your life moves effortlessly. Good things happen to you and you notice more synchronicities.

I have this training on how to raise your vibrations to attract things faster and you can access it for free! 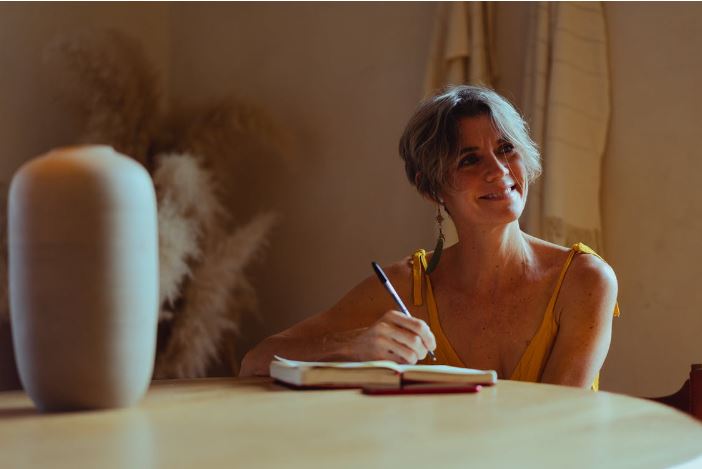 You can manifest anything you want but things can go wrong when you don’t work on your inner world.

Yes, you can learn how to manifest something overnight and it may work but that doesn’t mean it’s going to go smoothly from there.

It doesn’t matter if you followed all the steps on a surface level. If you didn’t change inside, you can lose your manifestation just as fast as you got them.

Change your beliefs, habits, and subconscious programming. You also have to choose the kind of people you surround yourself with.

You have to go through the process instead of aiming to jump straight to the result.

Embody the kind of person to match whatever it is that you’re manifesting and truly believe that you deserve it.

Now you’ve learned what happens when manifesting goes wrong and what are the reasons behind it. Have you ever had a manifestation that went wrong?